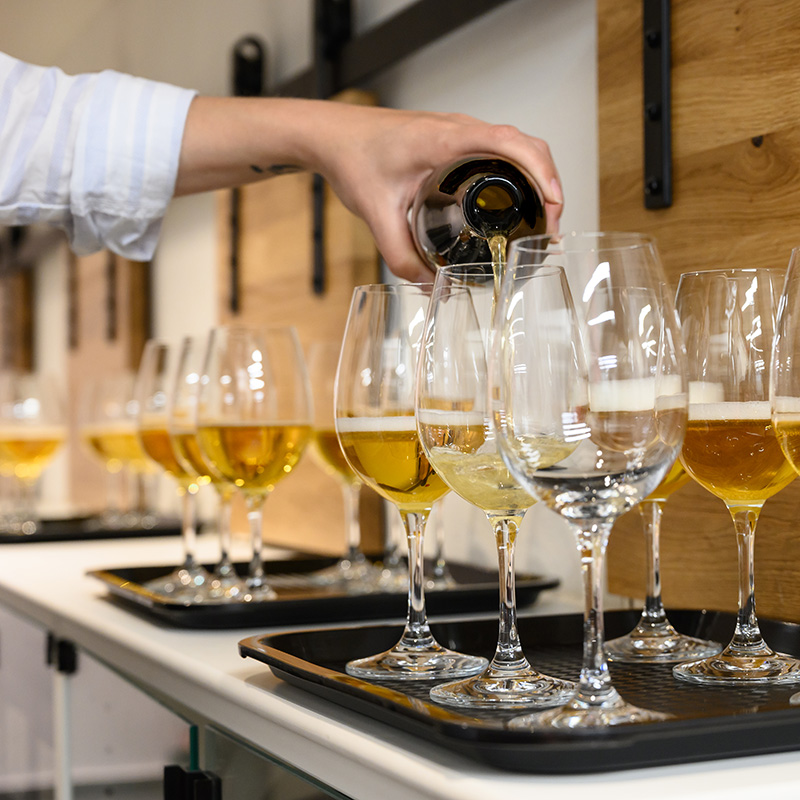 As a preview to the upcoming BarthHaas report 2020/2021 covering the world’s hops and brewing industries, BarthHaas is releasing the ranking of the world’s top 40 brewers as of December 2020.

The year 2020 saw considerable movement within the rankings of the world’s 40 biggest brewing groups according to how severely the brewers’ respective markets were affected by the COVID-19 pandemic. The Carlsberg Group, for example, edged past China’s CRB to take 3rd place, while the French BGI/Groupe Castel advanced into 8th place, knocking China’s Yanjing into 10th place. Germany’s Veltins group was a new entrant, ousting China’s Gold Star from the table.

Carlsberg was active on the takeover front, acquiring both Wernesgrüner (DEU) from the Bitburger Group (on January 1st, 2021) and Marston’s (GBR). ABI bowed out of Australia and sold Carlton & United Breweries (CUB), which it had acquired through the SABMiller takeover, to Asahi (JPN). ABI also acquired a majority shareholding in the American Craft Beer Alliance (CBA). India once again proved to be a difficult market for foreign-owned companies: both MolsonCoors and Mahou- San Miguel sold their Indian subsidiaries to local investors.