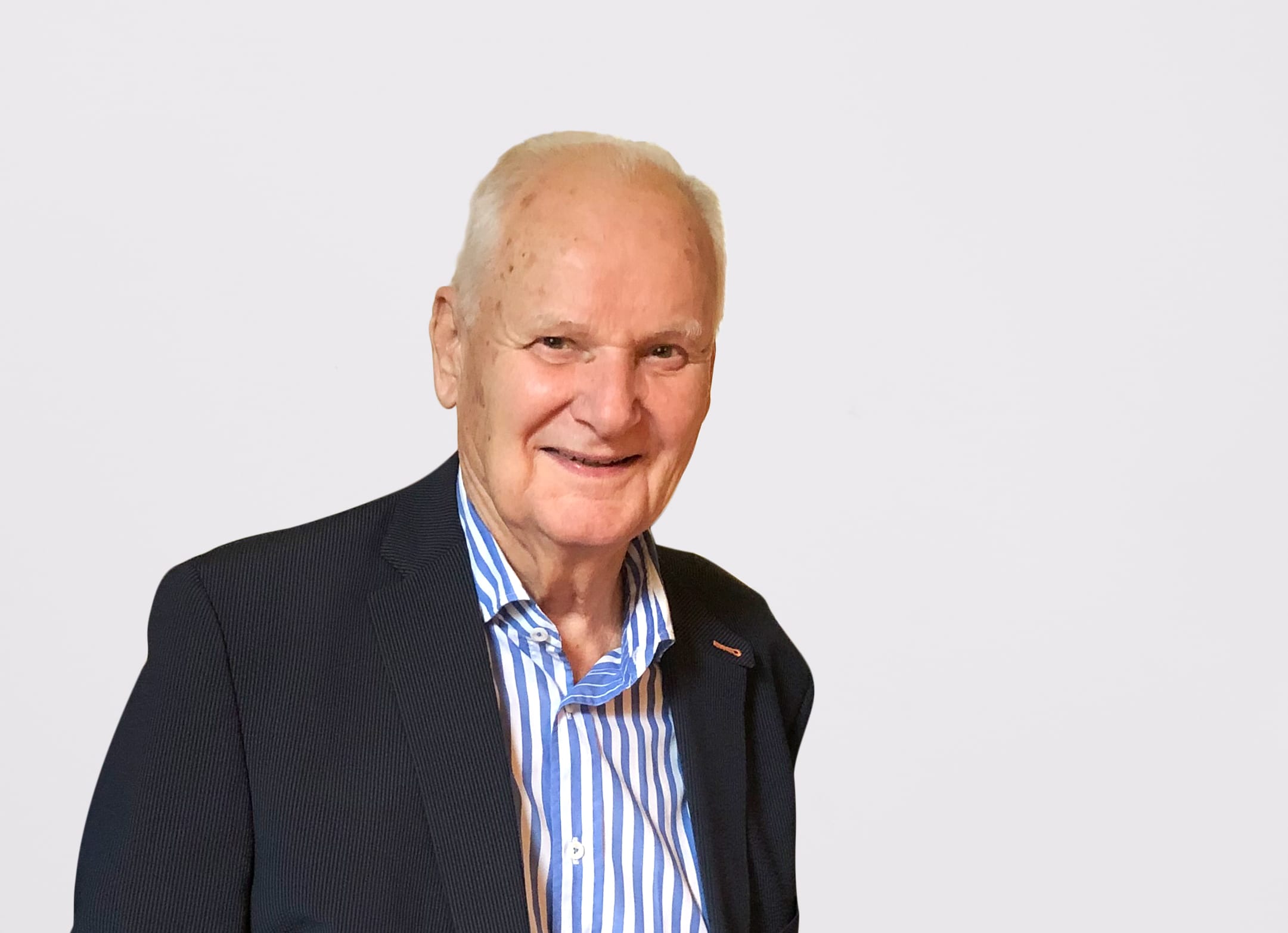 Nuremberg, April 2020 Peter Johannes Richard Barth, for many years a partner in and managing director of Joh. Barth & Sohn, died on 18 April 2020 at the age of 84. BarthHaas GmbH & Co. KG grieves for the loss of a far-sighted, creative entrepreneur, without whom the company would surely never have attained its current position in the world market.

“Peter Barth was an infinitely just man. Behind what might sometimes have seemed an unapproachable exterior, was a sensitive – albeit strict – leader. He had an extraordinary instinct for people. He approached them with trust and understanding, gave them freedom and, thus, won the respect and loyalty of his employees. Even in retirement, he remained closely associated with his former management circle.” This is how Peter Barth’s daughter Regine characterises her father.

And Stephan Barth, managing partner of BarthHaas, adds: “The reason we have attained our present position in the world market is thanks to the unbelievable groundwork done by Peter and my father Heinrich Joh. Barth. For us, the passing of these two pioneers within such a short time is both a turning point and an obligation to continue running the company in their spirit.”

Peter Barth was born in Nuremberg on 22 February 1936 and, upon leaving school in 1955, began an apprenticeship with Joh. Barth & Sohn in order to learn the hop business from the ground up. Peter Barth was an internationally-minded person. Early in his career he oriented himself towards Scandinavia, completing internships in Sweden, Finland and Denmark. These were followed in the early 1960s by further stays in France and the USA.

In 1961, Peter Barth became a partner at Joh. Barth & Sohn. In 1977, when the purchase of John I. Haas, Inc. took Heinrich Barth to the USA, Peter Barth took over the management of Joh. Barth & Sohn in Nuremberg and the processing plants in Wolnzach and St. Johann. After many years as a member of the board of the German Hop Industry Association, he served as its President between 1998 and 2001. In 2000, Peter Barth’s daughter Regine became the first woman in the company’s history to become managing director of the processing plants and a partner. Peter Barth retired in 2001.

When it came to hops, there was no fooling Peter Barth. He knew almost everything about their compounds and agronomy, and about how to market and process them. His excellent market knowledge often allowed him to take risks, aided by his highly developed instinct for the needs of the breweries and the concerns of growers.

Peter Barth was a practical, straightforward man who was constantly on the lookout for innovations and improvements in the interests of both the company and the sector. This included introducing the first alpha contracts and enabling rectangular bales to be used in the German hop industry.

Peter Barth also fought for changes within the company. Thanks to his interest in the then new field of information technology, in the early 1980s Joh. Barth & Sohn became one of the first companies to benefit from the opportunities offered by this new technology.