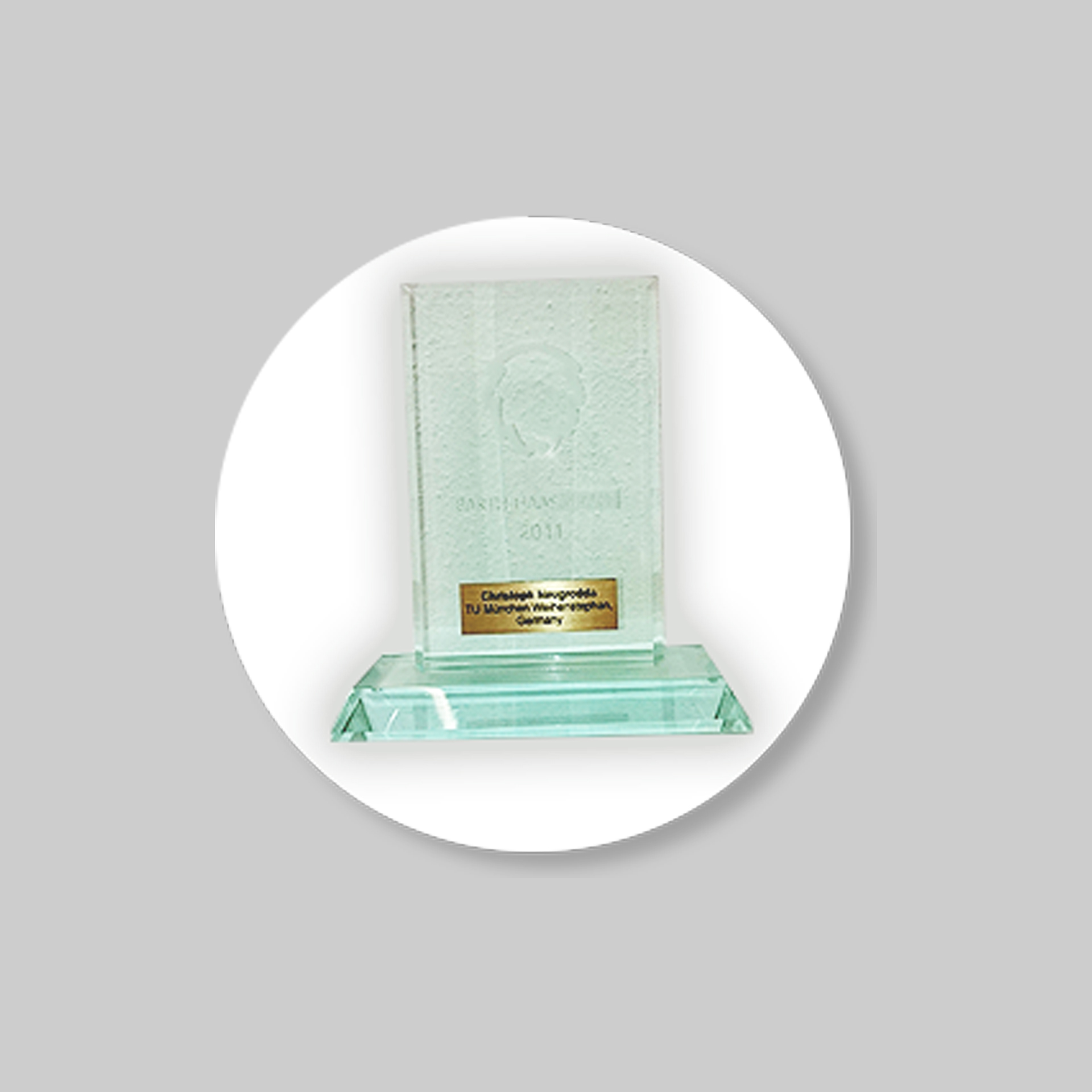 Nuremberg, 16.01.2018. “For us, supporting research means shaping the future. That is why, since 2007, we have been awarding grants to young students who are engaged in innovative hop research”, says Stephan Barth, managing partner of Joh. Barth & Sohn, explaining his company’s support of scientific research projects on hops. According to Barth, significant progress has been made in hop research in recent years, but by far not all the potential uses of hops have been discovered. The grants for 2017 were awarded to students at universities in the USA, the United Kingdom and Germany. Daniel Oliver of Colorado State University in the USA will examine the manner in which the hop oil components in fresh and dried cones differ and will look into ways in which hop storage can be improved in order to reduce the impact on the oil components. In addition, he intends to develop a hop aroma storage index that can provide a fast and uncomplicated indication of the hop oil content in stored hops. Stefan Bub of the Weihenstephan research centre will investigate the role played by yeast with regard to the development of and change in hop aroma compounds. For this purpose it will be necessary to closely examine the entire beer production process in order to determine the point at which aroma compounds develop. The focus of research for Adekunle W. Adesanya of Washington State University in the USA is principally the protection of hop plants from spider mites. Are there alternatives to plant protection agents to which the mites quickly develop resistance? For this study, Adesanya will make use of RNA, a natural mechanism in the cells of any living organism with a cell nucleus, in order to be able to analyse the reasons for the development of resistance. Christian Gräfenstein of HSWT in Weihenstephan is investigating the further possible uses of hops that have been used for dry hopping. After dry hopping, these still hops contain a considerable amount of unisomerised bitter compounds. Gräfenstein will study the utilisation of these bitter compounds in their subsequent addition in the brew house and their effect on the bitter quality of these beers. For Margaux Huismann of the International Centre for Brewing and Distilling at Heriot-Watt University in the United Kingdom, the focus of research is on the effects of dry hopping on the aroma, flavour and haze in craft beers. Her aim is to develop simple analytical methods with which to be better able to examine these parameters.